It’s a wonderful experiment and hope it will be continued: Jayesh Ranjan, Principle Secretary, Govt of Telangana.

Hyderabad, December 13, 2021: First time ever in the history of Hyderabad city, a morning public concert ‘Shubhodayam’ held in Hussain Sagar Lake Near Buddha Statue to give music lovers a unique experience.

230 plus music lovers witnessed the concert some of whom include Mrs and Mr Jayesh Ranjan, Principal Secretary, Govt of Telangana; Mr Anjaneyulu, General Manager, Tourism Department.

Speaking on the occasion Mr Jayesh Ranjan said, there are no words left to describe my experience. It is a wonderful experiment. It had created a beautiful moments for all of us. From parks, the morning concert as a concept is now moved to an historical monument. It is different kind of an event which left a long lasting impression in me. I have witnessed hundreds of concerts. Nothing had created such a memoarable moments as this. I hope this tradition of morning concerts will continue here at this historic monument for a very long time so that music lovers will continue to get entertained and it will also promote classical music as well as our great culture he said and appreciated Tatva Arts for conceptualising such a wonderful and never before concert.

Couple of visitors from Chennai, Bhubaneshwar, Mumbai, Gurgaon who happened to have been in city and came to know about this novel concert at great monument of the same also came and witnessed it.

The Music Unlock Series once a month for one year will be organised by Tatva Arts in association with the Department of Language & Culture, Govt of Telangana.

Shri Ramprapanna Bhattacharya, performed the Sitar Recital. He was accompanied by Sri Thakur Harijit Singh on tabla. In his 70 minutes performance he enthralled audience from 7.30am. The concert concluded at 9am. He began it with Raag Ahir Bhairav and ended with Raag Magdham Bhairavi.

I am very proud to perform here at Buddha statue. It is a proud moment for me. It is a great opportunity bestowed on me said Mr Ramprapanna Bhattacharya.

The music lovers were taken in boats to Buddha Status for a never before concert. From the young to old, teens to home makers, from far off places in city like Miyapur, LB Nagar, Ghatkesar, Shamirpet turned up to the concert.

Buddha Statue when it was installed on 1st December in 1992, it was the tallest Buddha Statue in India. It is 17 meters height and weights 320 tonnes. It is a monolithic statue carved by 40 sculptures under the guidance of Shri Ganapathi Staoathi. It was transported from Raigur on a heavy carriage that had 192 wheels and it travelled 60 kilometers. Since then, it has been a proud monument for people nit just in twin cities but from all over India. It has been attracting many Buddhists to the city. Now an instrumental concert near it offered a memorable experience to the music lovers. It can be fondly remembered and cherished for a very long time.

The morning concerts as a new concept is the brainchild of Akhilesh Washikar, Art Connoisseur; Gajendra Shewanker, Tabla Guru, the duo is behind Style Tatva.  Pritesh Patil, Prashant Sardeshmukh have been supporting Tatva Arts.

They have been organising these kinds of events at Public Parks like Melkote Park at Narayanguda, Botanical Garden at Kondapur, Indira Park etc and others are spreading happiness and living as a role model to many.  They have organised 18 such free morning concerts at various parks in the city.

The entry to the concert was free. But, Rs 100/- per head was collected towards the cost of the boat to ferry music lovers to the venue.

The concert was strictly by invitation only.

Strict COVID Protocols and COVID Appropriate Behaviour was observed. The seating was on the floor only. However, few chairs were provided for the convenience of elders.

The Morning Musical Concert in a Public Park is a unique concept offered to walkers to enjoy live music while walking. It has no stage. The music lovers either sit on the grass or walk and enjoy themselves. Now for the first time it was extended to Hussain Sagar Lake.

We have suffered enough in the last one year with Corona. If there is anything people want now is feel good and feel great. Medicine cures but music heals. That is the thought behind this. It is a free to listen and enjoy music concert.

The Yamraj is everywhere: Dr Farooq Abdullah, referring to people who are afraid of travelling to J & K due to insurgency he made this comment at the closing ceremony of two day national meet on Safety and Energy at Sonmarg

The Yamraj is everywhere: Dr Farooq Abdullah, referring to people who are afraid of travelling to J & K due to insurgency he made this comment at the closing ceremony of two day national meet on Safety and Energy at Sonmarg

This film is for curious minds, people who are interested in psychology, space, multi-dimensions 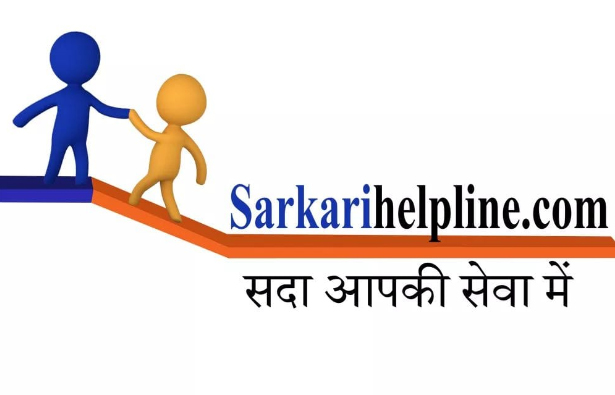 Solution to all the common man’s problems; Sarkari Helpline, ‘A One stop gateway’’ for Public Services 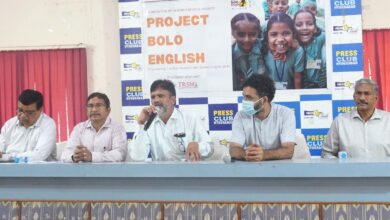 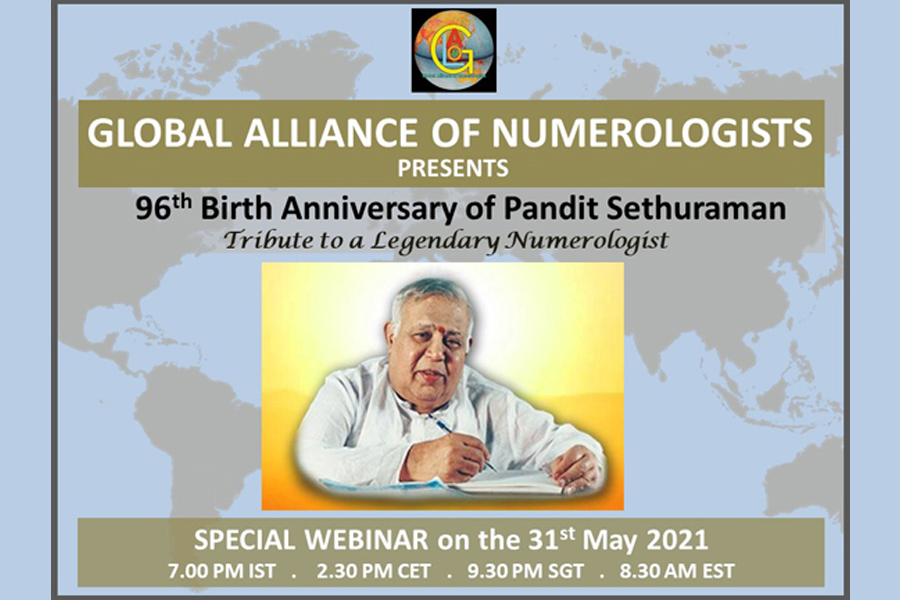 Global Alliance of Numerologists (GLAON) to organize special webinar on May 31, 2021 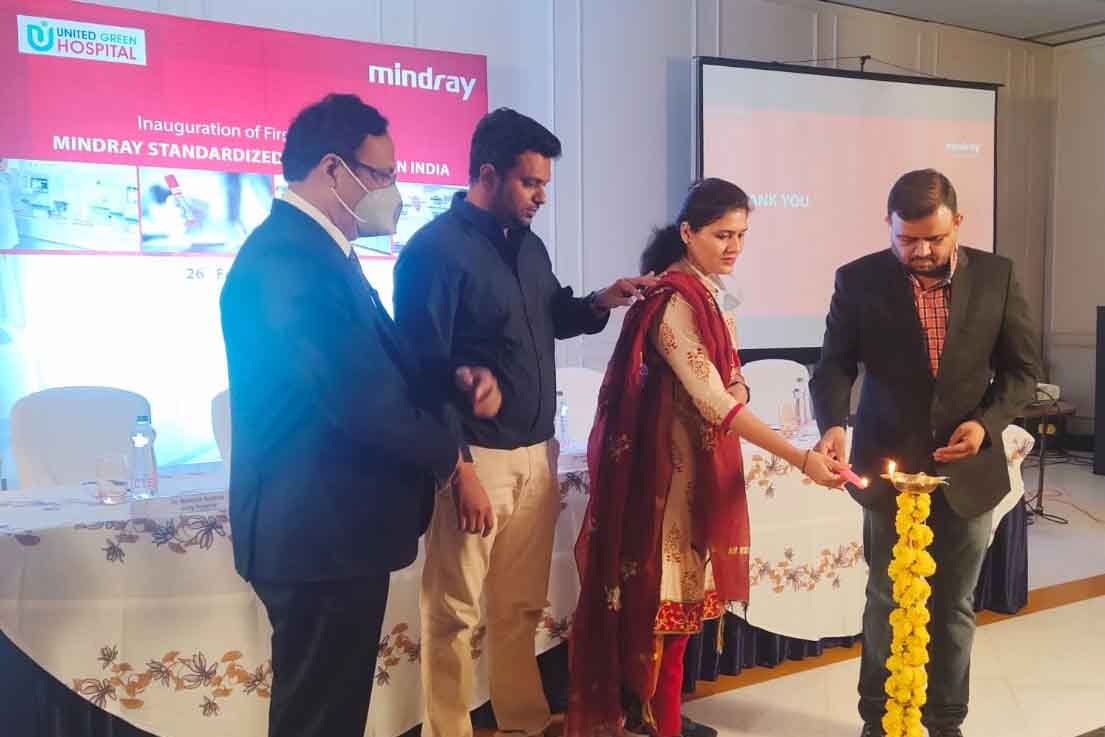