Indian Democracy believes in ballot-box, not in battle-axe, the first prize winning author says in his Essay

The winners were announced during the National Webinar on “Celebrating Democracy” organised to mark, observe and celebrate International Day of Democracy.   It is the day the United Nations General Assembly resolve​d​ to observe every year—to promote and uphold the principles of democracy.

The Nationwide Essay Writing Competition was organised by S.Jaipal Reddy Memorial Foundation. The foundation started in the loving memory of a former Union Minister and an Outstanding Parliamentarian S. Jaipal Reddy.

The Participants were asked to choose to write insightful articles on any topic under the broad theme of democracy linking its importance in India.

The competition was open to all Indian students pursuing Undergraduate and Post-Graduate courses in the fields of Political Science, Law, Journalism and Mass Communication, and International Relations. And are supposed to write essays of 2500 to 3000 words in English.

The foundation is planning to publish selected Articles in a print or e-book.

Thus democracy is built on the strength of the youth. … Thus the young students need to play an active role in the democratic setup. That is why we chose Essay Writing Competition as a medium to engage them. Participation is nothing but learning by doing and teaching them Democracy through Participation: If you want to develop democratic dispositions in students we must make them involved in the process, informed S. Jaipal Reddy Memorial Foundation in a press note issued in the city.

Democracy is a Government of the people. Youth and Students are a very important part of democracy, the release stated.

As Noida’s best school, Ramagya School bringing about a revolution in education

As Noida’s best school, Ramagya School bringing about a revolution in education

Delhi Public School comes to the city of Vapi 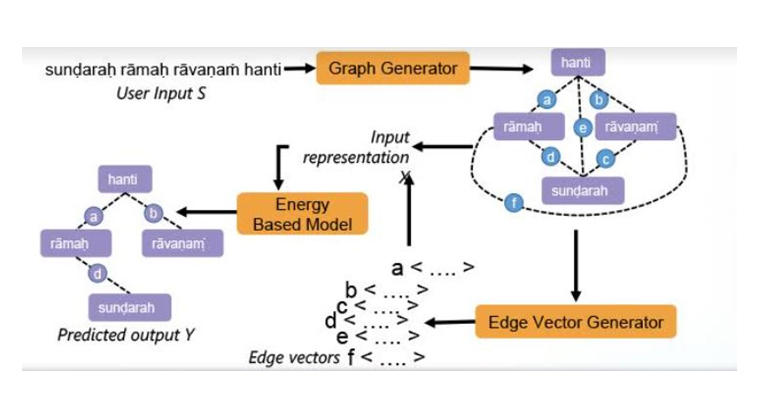 Union Education Minister announces the dates of CBSE Board examinations- 2021